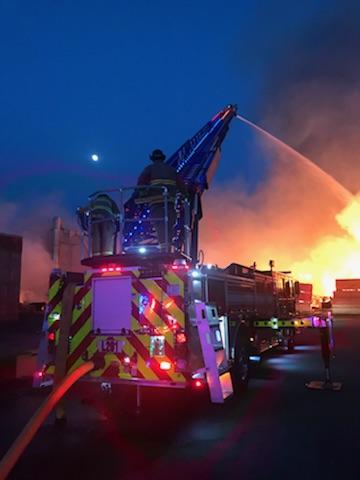 The Whitsell Mill fire reported on May 27th at approximately 1900 hours has been ruled accidental. SLCFR was assisted in the investigation by the Oregon State Fire Marshalls Office, Oregon State Police, and the Bureau of Alcohol, Tabaco, Firearms, and Explosives.

While the exact cause of the fire remains undetermined and may likely never be known, fire investigators located an area inside the mill where they believe the fire began. The fire is believed to have spread rapidly due to the facility construction being all wood, wood products present inside the facility, saw dust build up, open doors and prevailing winds at the time of the fire.

The fire suppression system on the property was not effective in containing the initial blaze, allowing it to spread. The winds were of a direction and speed (NE) allowing fanning of the fire through an open door on the North end of the facility.

The fire grew and spread rapidly aided by the winds until enough interior preheating occurred to cause a flashover inside the facility. The flashover is believed to have mainly resulted from sawdust particulate within the facility. Once the flashover occurred the remaining areas of the facility were rapidly engulfed in flames from the floor to the ceiling.

SLCFR would like to thank all of the agencies who assisted with or supported suppression operations and the fire investigation from May 27 through May 30, 2018. If an actual cause is determined at a later date, and updated press release will be issued.

This meeting is to review and approve the proposed budget for Fiscal Year 2018/2019. At this meeting the Budget Committee will listen to comments and take questions from the public. 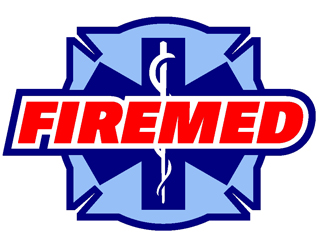 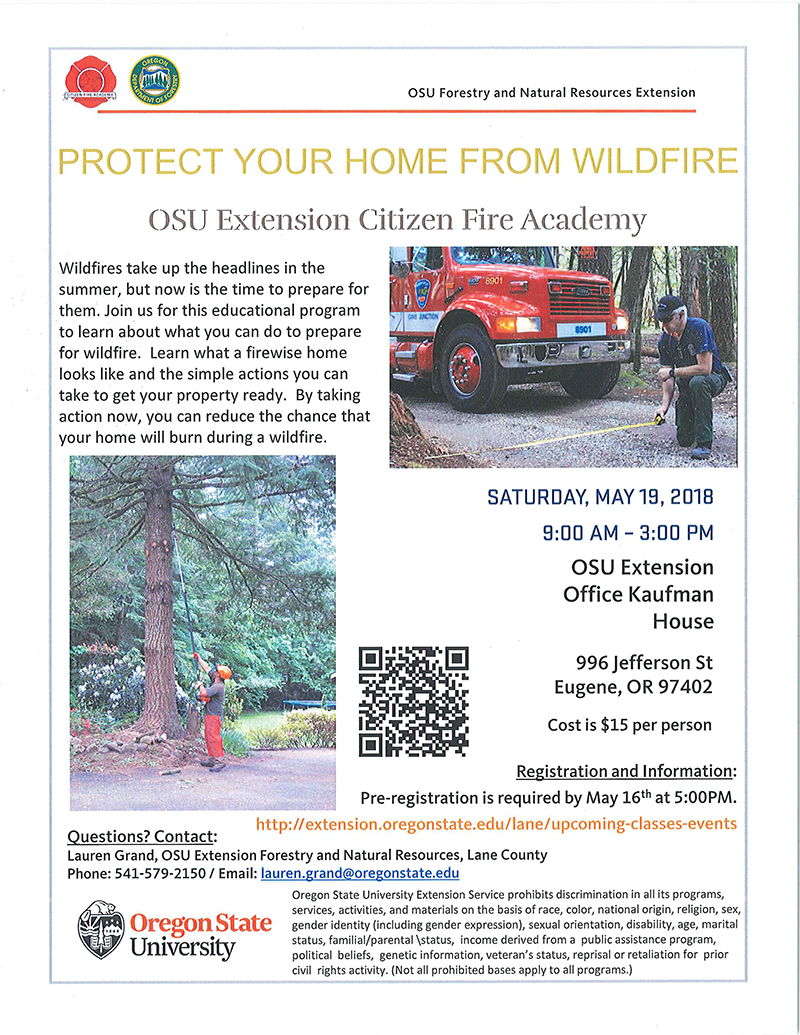 South Lane County Fire and Rescue will be holding A Regular Board Meeting Thursday March 15th at 7:00pm Located at 233 E. Harrison Ave Cottage Grove OR 97424.