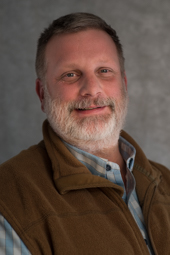 Joel is a native Oregonian born and raised in South Lane County.  Joel continues to live and work in the community of Creswell.  He is an avid outdoorsman who enjoys the Pacific Northwest and all that it offers.
Joel works for the Creswell School District as the Director of Technology and Maintenance as well as being the school district’s Safety Officer.  He is a technology industry professional with backgrounds in facility management and law enforcement.
Joel also currently serves as a board member for the Creswell Chamber of Commerce and as a founding board member for Creswell’s community foundation.
Joel previously served on the Creswell Rural Fire Protection District’s Board of Directors and the South Lane County Fire and Rescue’s Board of Directors collectively from 1997-2005.
Board Vice President Jennifer Radcliffe - Position #4

Jennifer was born and raised in South Eugene. She went on to earn a double degree in Economics: Concentration in Public Policy; and Women, Gender Studies from Colby College in Maine while also playing collegiate volleyball.

After owning and operating a local South Lane based residential construction company for over 5 years, she began her career in Real Estate. She spent 5 years at a big brokerage in Eugene where she taught, trained, and mentored other agents (while also representing buyers, sellers and investors), then decided to open her own Real Estate Brokerage in Creswell March of 2018. The Radcliffe Real Estate Team is a proud member of the Creswell Chamber of Commerce, supporter of Creswell, Cottage Grove, and Pleasant Hill high school athletics and the team enjoys hosting an annual Holiday fundraiser for Wiggly Tails dog rescue.

Jennifer has worked as the police records clerk at the city of Cottage Grove, and was the head volleyball coach for 4 years (2008-2010, 2017) at Pleasant Hill High School. She was the volleyball chair for South Valley Athletics 2013-2016 and was a Director for the Cottage Grove Chamber of Commerce.

She spends as much time as possible with her family (2 and 4 legged) and particularly enjoys horseback riding, hiking, and gardening.

South Lane county has been her home since 2008 and she is proud to serve as a SLCF&R director. 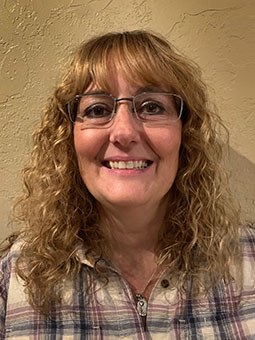 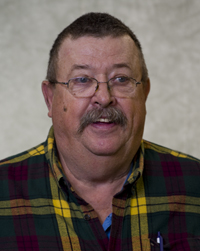 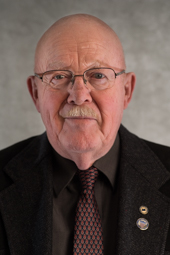 Thomas Munroe is a 6th generation Oregonian. Born in 1939; Thomas attended Cottage Grove High School, where he graduated in 1957. After High School, Thomas attended the Oregon Technical Institute.
Thomas served as a local Firefighter for the Cottage Grove Fire Dept. for 4 years from 1961 - 1965. Thomas is a Veteran of the U.S. Navy where he served for 6 years as a Seabee. He retired in 1997 after working as a log truck driver for 28 years.
Thomas has served the community of Cottage Grove as a City Councilman, a Planning Commisioner and has served 2 terms as Mayor for the City of Cottage Grove.